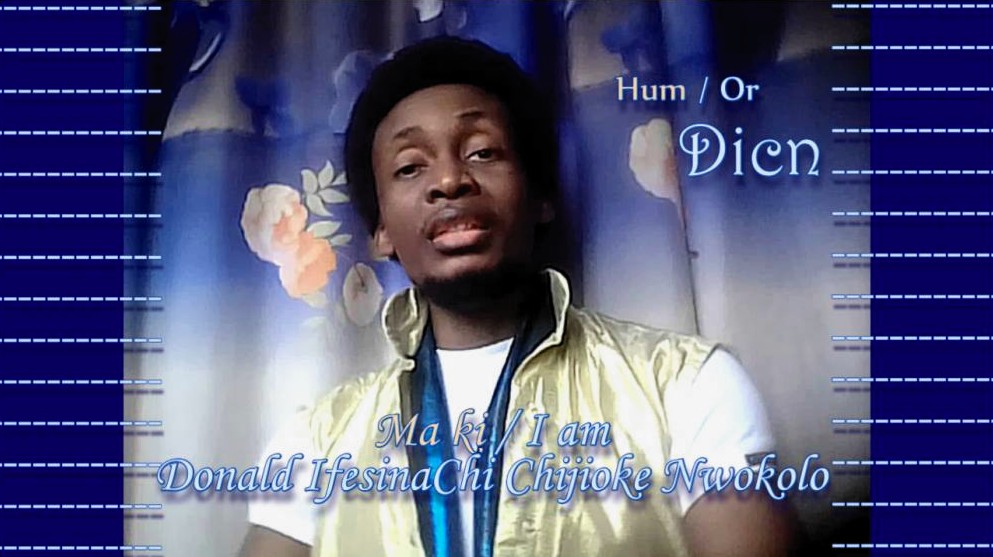 I, Donald IfesinaChi Chijioke Nwokolo (Dicn) hereby release this short video of me speaking the Totally New Language, DICNEI /di:kNei/, that I Invented, with ENGLISH TRANSLATION INCLUDED, as I promised to release in my first post of it, which did not include the translation.

I actually started creating Dicnei in October 2019 and have not stopped yet.

This short Mobile Phone Camera Video of myself speaking the language: Dicnei, my words being WRITTEN IN DICNEIAN AND ENGLISH LANGUAGES (Although I did not use Dicneian Alphabets), is just a first attempt to show that I am serious about having invented a language.

PLEASE NOTE: NO SPIRIT INSPIRED ME IN THE CREATION OF THIS LANGUAGE DICNEI; WITH DUE RESPECT, NOT EVEN GOD. 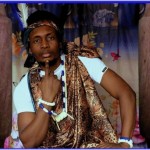 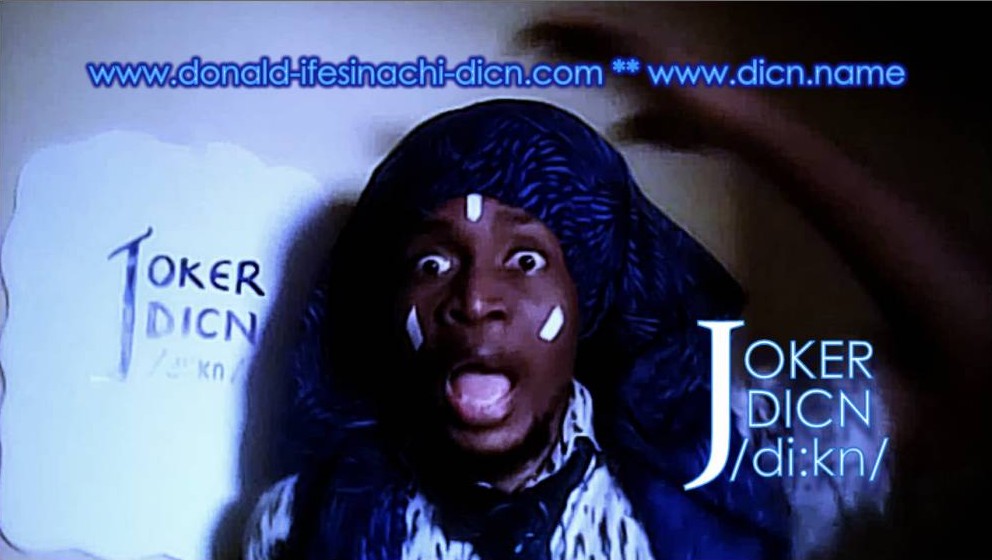 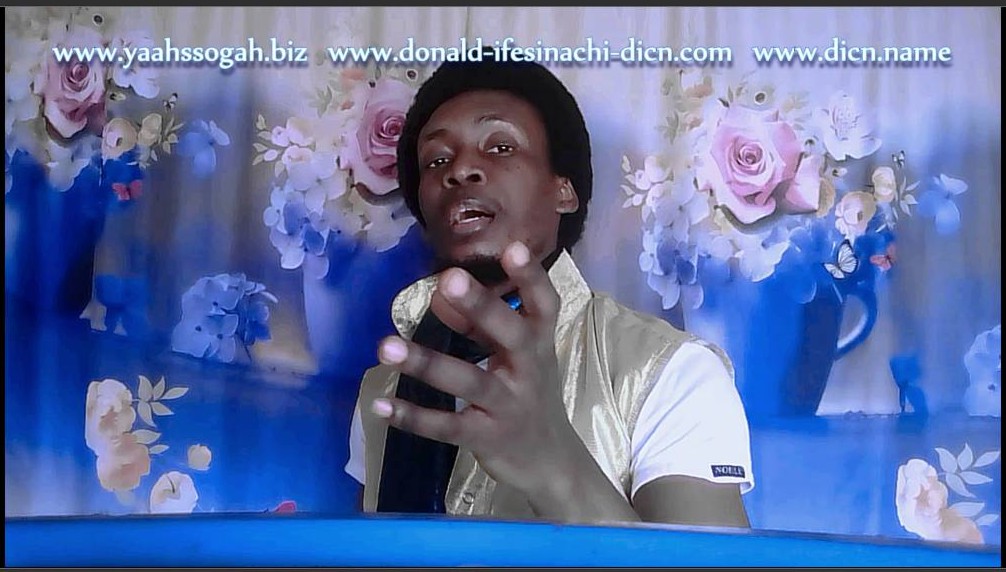